For Paul Petersen Sports institute the goal was clear from the start: We had to work hard to increase the number of student applications through digital marketing, to fill up the various programs.

A year later, we jointly celebrated the "record year", where all goals were met.

Communication at the forefront

Paul Petersen Sports Institute came in 2019 with a serious challenge, as they were struggling to achieve a high enough number of students in their sports teacher education. Their previous marketing agency missed with previous efforts and now the school year 2020/2021 was at stake.

One of the primary challenges was that they fell behind in SEO and did not pop up on their important keywords on Google. Another key challenge was that the digital marketing effort did not match the website experience. In practice, this meant that some of their website visitors left Paul Petersen's website quickly because the information about the education was not presented to the potential students in a clear way and in the right order.

Finally, Paul Petersen needed a digital marketing - and commercial sparring partner to guide and advise their internal marketing team.
This was the mission, and the journey began in the fall of 2019.

The plan was launched in the autumn of 2019 with a "try and fail-fast" approach to the challenge. This meant, for example, that we had to quickly test the market for keywords on Google that led to students signing up - and quickly write off the keywords that did not yield results.

We tested several keywords in Google Ads to quickly create a data base that we could follow up on through extensive tracking. Thus, we were able to identify the business oriented keywords on Google within 1-2 months.

We could then expand these keywords with an SEO effort so that we could dominate both the Google paid and organic part for maximum visibility with the relevant target audience. The SEO efforts got a push from relevant link building and conversion optimization of the website. Website conversion optimization was just as important as the visibility itself on Google, as the most important thing was not the number of visitors - but the number of visitors who end up applying as a student.

The last significant part of the journey was a major branding effort on Facebook and Instagram performed by Paul Petersen´s internal marketing team with guidance from Morningtrain.

Record year with a strong foundation for the future

The entire effort culminated in a champagne celebration in the summer of 2020, when Paul Petersen was able to report all programs filled - mission accomplished. It was a redemption without equal - especially on top of a spring where covid-19 had made everything even more unpredictable.

After the first year, Paul Petersen had a sturdy foundation with the following results:

Number of keywords in the top 5 on Google

A digital marketing machine that works

Paul Petersen now has a stabile digital marketing machine, which ensures a calm start of the school year.

Today, Paul Petersen stands on a strong foundation, where student admission does not lag behind, and where there is peace of mind with room to think more long-term.

The focus now is on making the marketing machine even more accurate and cost effective.

A lot of visitors is good, but lots of students is ever better

Conversion rate optimization is part of every ambitious digital marketing endeavor. It is of no use to have many guests in the store if it´s impossible to find anything in the store.

Morningtrain's in-house web developers assisted the marketing specialists in optimizing the buyer journey for the potential students to get the most out of the marketing budget.

Collaboration with Morningtrain provides new knowledge to your internal team

A regular part of the collaboration were ongoing discussions and consults between Paul Petersen´s internal team and Morningtrain specialists. This gave Paul Petersen's in-house team the opportunity to test their ideas and absorb new knowledge from Morningtrain's specialists. 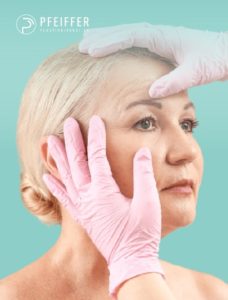 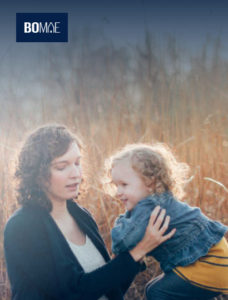 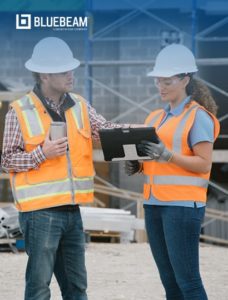 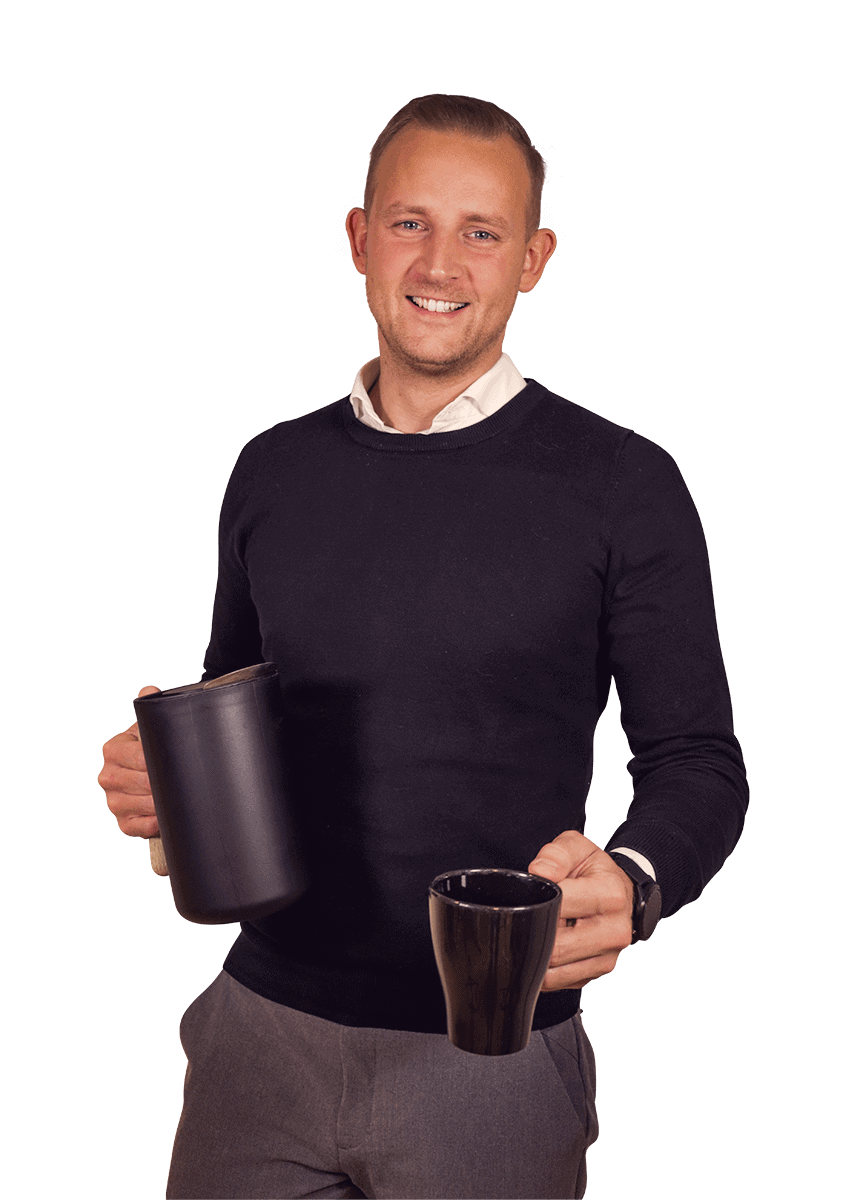